This week, Portland gets to show off our beer-crazed city to the rest of the country during the Craft Brewers Conference (CBC).

This yearly conference gives over 11,000 brewing industry professionals the chance to partake in a week of brewing events, networking, collaborating, and, of course, enjoying each other's creations. The CBC itself is a closed event but don't worry- there are still lots of events that those of us not in the craft beer industry can be a part of! 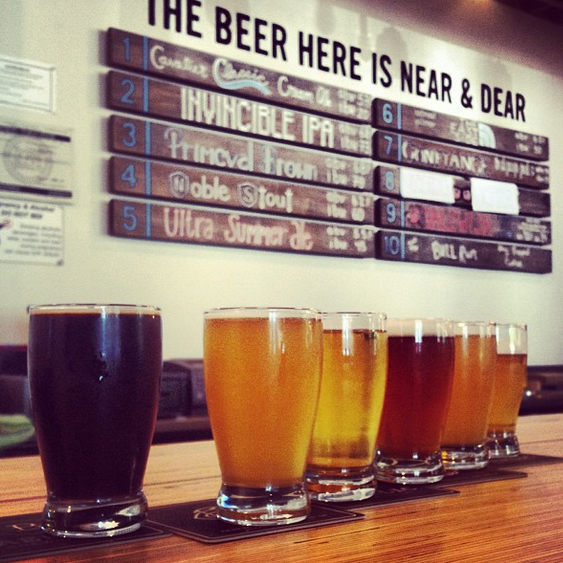 Bailey's annex bar will be pouring KBS, Founders' very rare and highly sought-after bourbon aged stout. Released for only one week out of the year in Grand Rapids, MI, this stout scores a 100 on Beer Advocate and a world ranking of #14. Is it all hype? Portland finally gets a chance to find out.
Tuesday, April 14 from 4-10pm at Bailey's The Upper Lip (720 SW Ankeny St.) 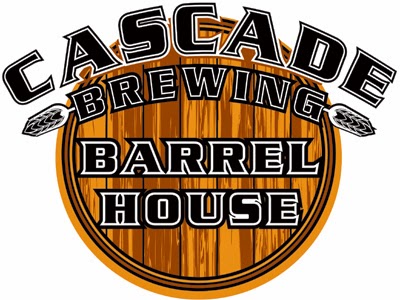 No craft beer week is complete without checking out a few sour beers- and there is no better place to do so than Cascade, one of the top sour beer breweries in the world. This week-long event has gathered together some of the biggest names in the sour beer world. The lineup will change throughout the week but highlights include Almanac, Jester King, The Bruery, The Rare Barrel, Wicked Weed, and, of course, Cascade.
April 14-16 from 3-11pm, April 17 from 3pm-midnight, and April 18 from noon to midnight at Cascade Brewing Barrel House (939 SE Belmont St.). Cash only. Free entry. 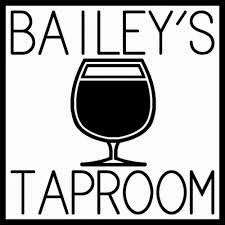 Bailey's produces one of the most unique and exciting events of the week with this pop-up beer garden. With an ever-changing line-up, a giant tented area for drinking, and local food carts, this will be a popular place to hang out near the conference. Thursday will be special with a tap list that includes Kalamazoo's Bell's Brewery, one of the oldest craft breweries in the country.
April 14-18 from noon-10pm at the (usually) empty lot at 419 E Burnside. 21+ and cash only. 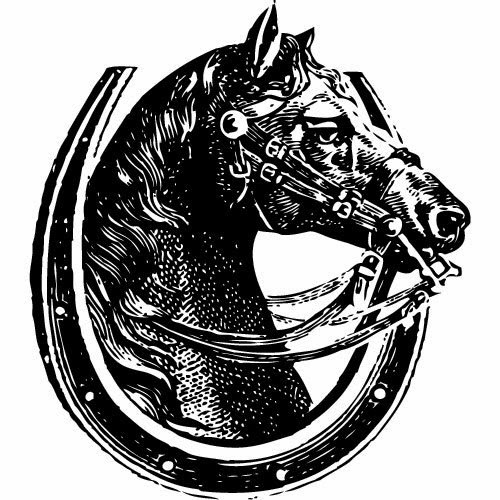 Finish the week with a pint at Portland's original craft beer bar while rubbing elbows with some of the biggest names of industry- The Widmer Brothers, Deschutes founder Gary Fish, and Ken Grossman from Sierra Nevada, just to name a few. It's a chance to try a catalog of beers that helped shape the country's beer scene with the brewers who created them.
April 17 from 6-9pm at Horse Brass Pub (4534 SE Belmont St.). No cover.