I've been a big fan of Cheese Bar since Doug and I first visited a few years ago. Cheese Bar is owned by beloved Portland cheesemonger Steve Jones, so we always feel like we're in good hands there. The only problem? Cheese Bar is way out on SE 60th and Belmont- quite the trek for us NW folks.

That's why we were so happy to hear that Steve was opening a sister shop to Cheese Bar right next to Multnomah Whiskey Library.

We stopped by Chizu last week after our Portland Dining Month dinner at Departure (yeah we're fatties, don't judge!) and while there were definitely some newly-opened kinks to work out, we were mostly impressed with Steve's new Japanese-inspired spot.

Chizu's menu features about 30 different cheeses as well as other snacks, beer, wine, and sake. You can order your cheese a la carte (1 oz portions run $3-$6) or opt for the omakase. 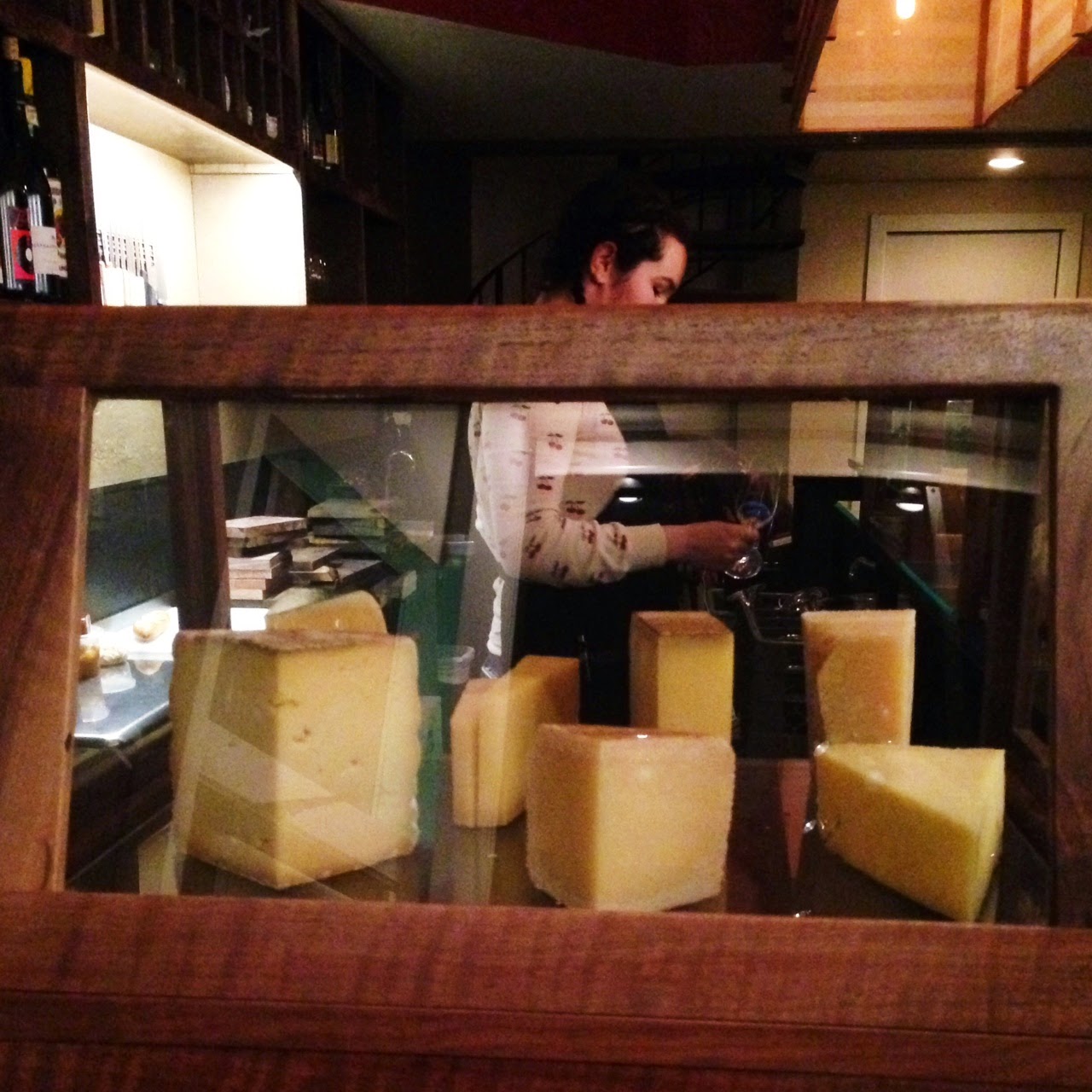 With the omakase option, you choose how much you want to spend (we went with $20), and the Chizu staff will put together a plate based on your preferences. We told them that we weren't afraid of stinky cheeses and they nailed it. We ended up was a varied selection of cheeses that were all delicious, with plenty of crostinis, dried berries, and nuts too. Just don't ask me what the cheeses were because I don't remember. 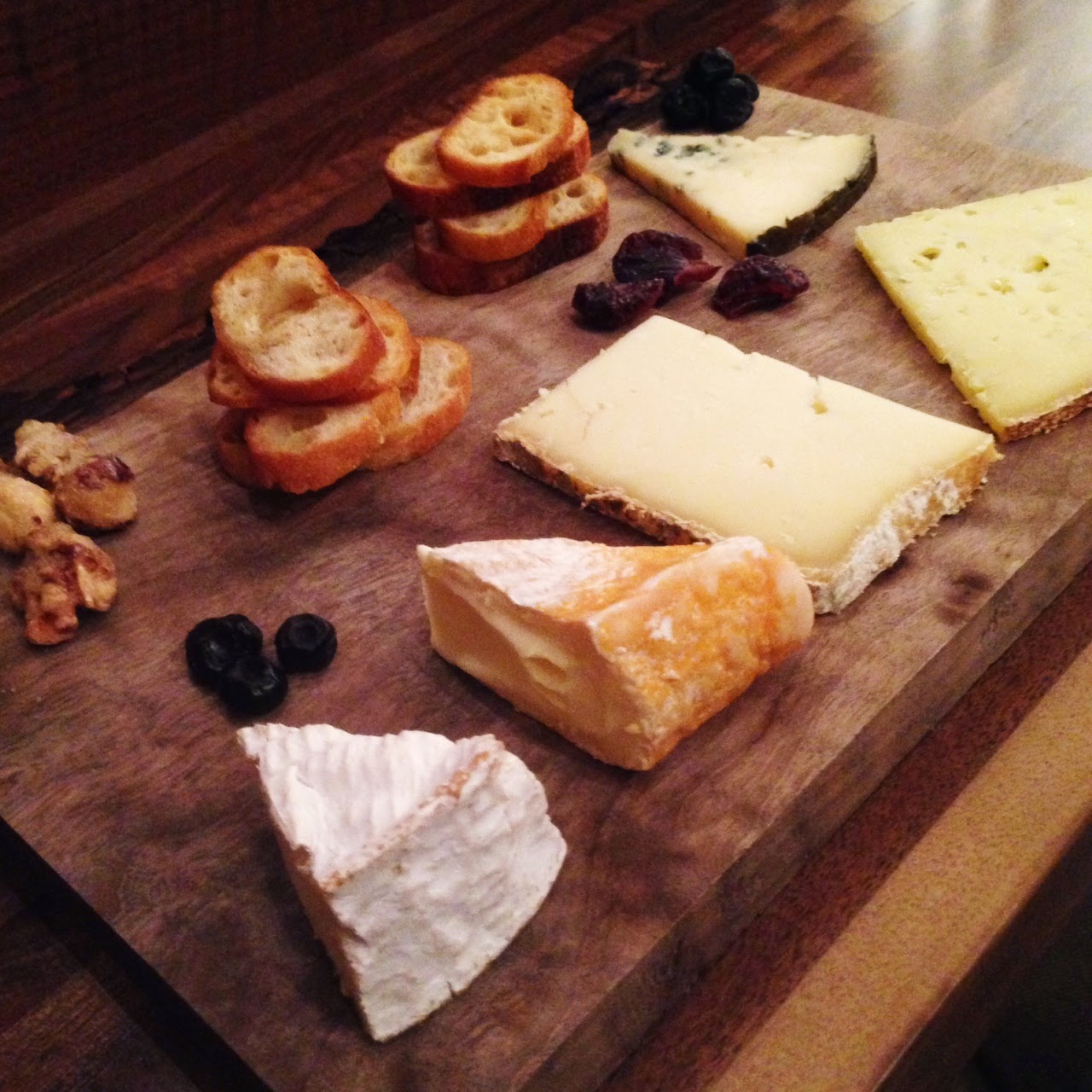 As far as those little kinks, I think they'll figure them out as they get a little more experience. When we walked in, the music was so low that the place was practically silent- not the most inviting atmosphere to walk into. The door to Multnomah Whiskey Library also bangs pretty loudly when people go in and out and it echos through Chizu, especially with that music so low, so that's something they might want to remedy too. 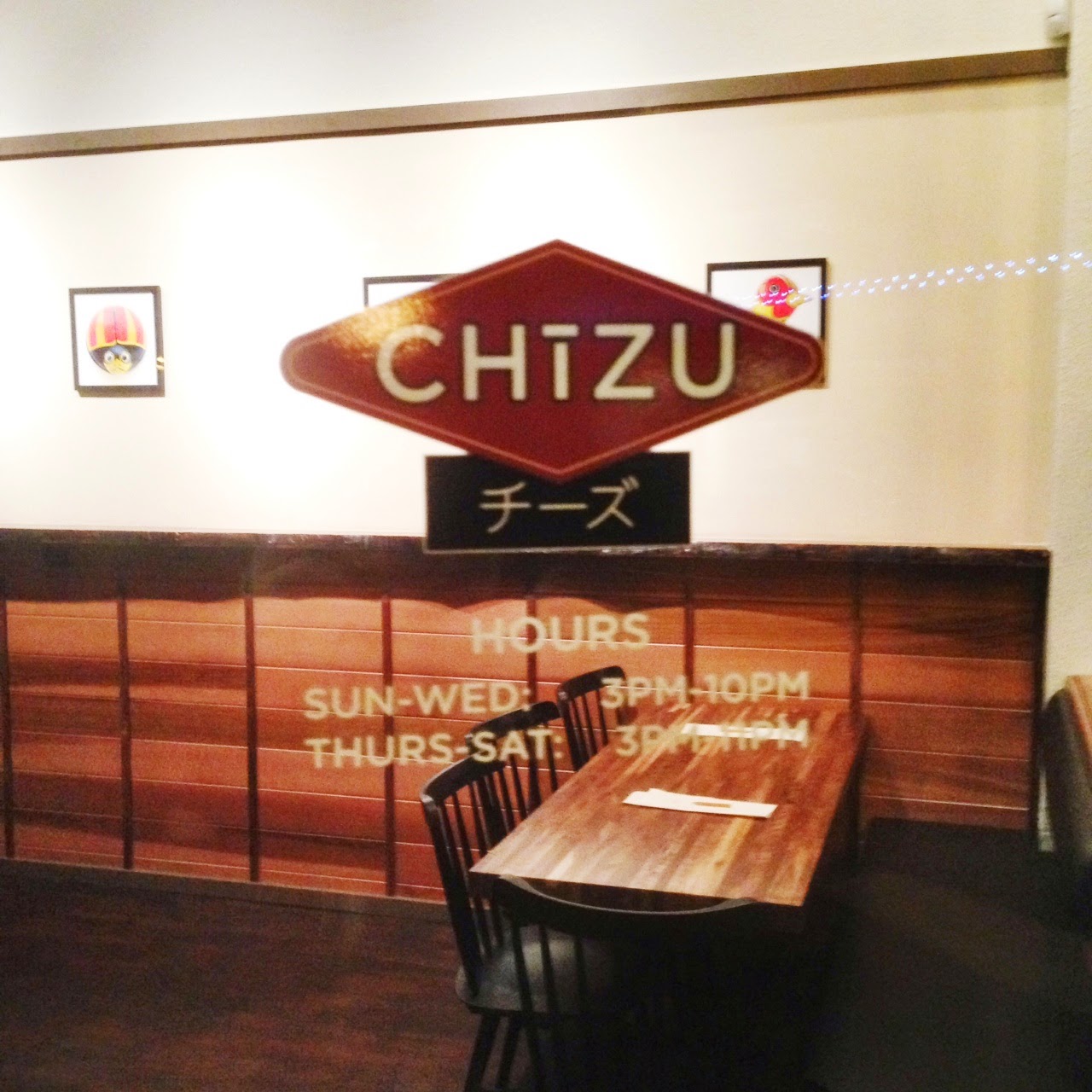 But overall, we'll be back! I'm thinking a cheese omakase plate from Chizu followed by a few small plates at Clyde Common and then a nightcap at Kask would basically be my ideal night. Doug? Kelly? Anybody down?
Posted by Katie @ Happy Hour Honeys at 12:00 PM