For this month's SALEP meeting (SALEP = Society for the Advancement of Libation Edification and Potation), Brian taught us about Drambuie, a new liqueur to both Kelly and me. Thanks, Brian!! 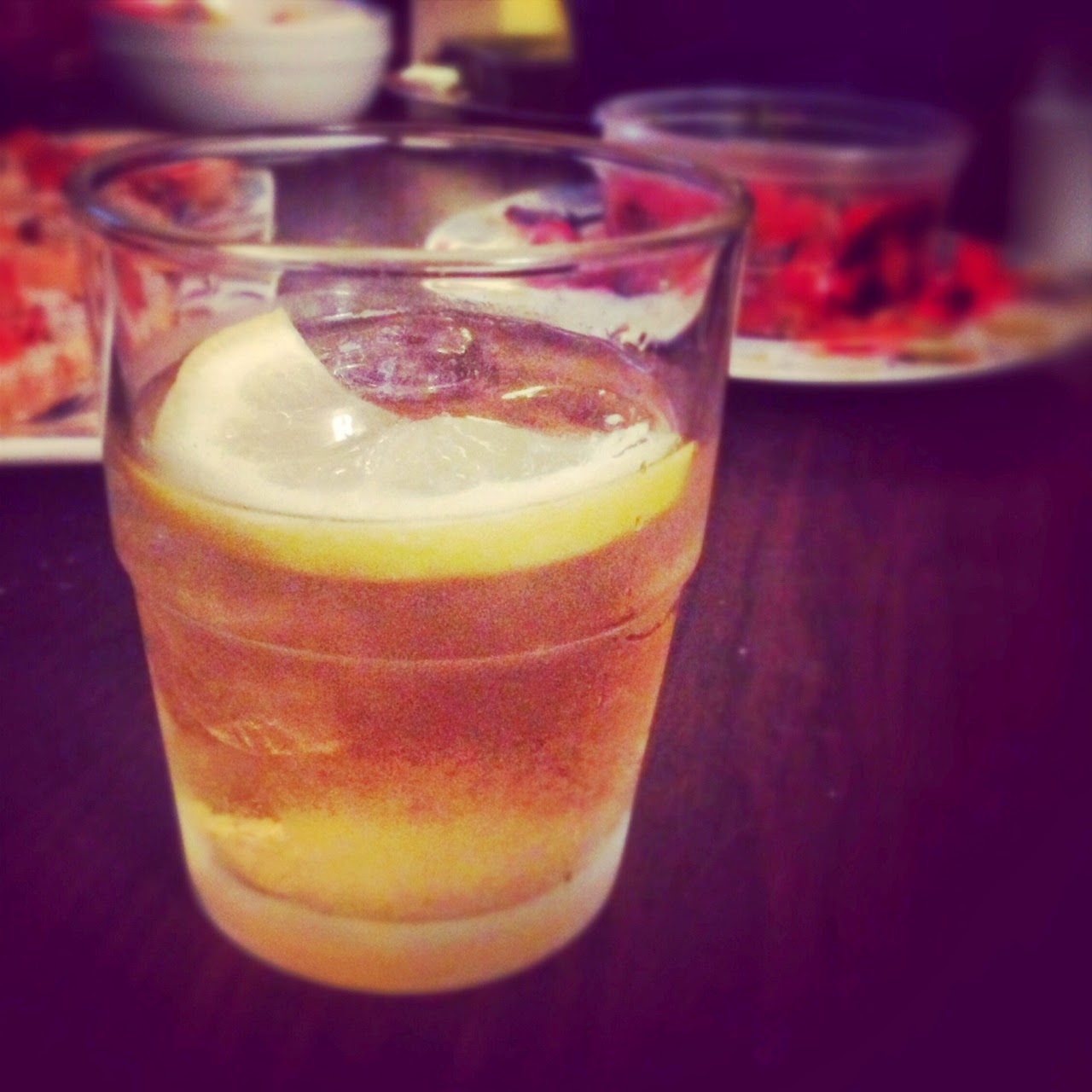 What is it?
Drambuie is a sweet, gold colored liqueur with a Scotch whiskey base that is accented with the flavors of Scottish heather honey, herbs, and spices. The whiskey is a blend of malts from the Speyside and Highland regions of Scotland.

Etymology:
"Drambuie" is derived from the Scottish Gaelic phrase an dram buidheach- "the drink that satisfies."

Origin:
(Abridged from www.drambuie.com/us/history)
-The story of Drambuie begins in July 1746. Prince Charles Edward Stuart was on the run after being defeated at the Battle of Culloden, thus ending his hopes of restoring the Stuarts to the throne of Great Britain.

-The Prince was pursued by the King’s men across the Highlands and Islands of Western Scotland, aided by many Highland Clans. Among them was Clan MacKinnon whose chief, John MacKinnon, helped the Prince escape from The Isle of Skye. In thanks for his help and bravery, the Prince gave John MacKinnon the secret recipe to his personal liqueur.

-In 1873, the recipe was passed on to John Ross of The Broadford Hotel on Skye, who started making it to serve in his hotel. Customers who tasted it commented in Gaelic that it was “an dram buidheach," the drink that satisfies, shortened to Drambuie. The name stuck and in 1893, John’s son James registered it as a trademark.

-Malcolm MacKinnon travelled from Skye to Edinburgh in 1900 to work in the wines and spirits business. He recognized the opportunity that the liqueur offered and in 1909 produced Drambuie for the first time. By 1914 he had acquired the recipe and the trademark and he established The Drambuie Liqueur Company.

-Word began to spread about the Drambuie elixir and it became the first liqueur to be introduced to the House Of Lords in 1916. The following year, Buckingham Palace ordered a case for its cellars. The breakout of WWI interrupted the rise of Drambuie’s popularity commercially, however it did gain favor amongst many Army officers, becoming an Officers Mess staple in the Highland regiments. 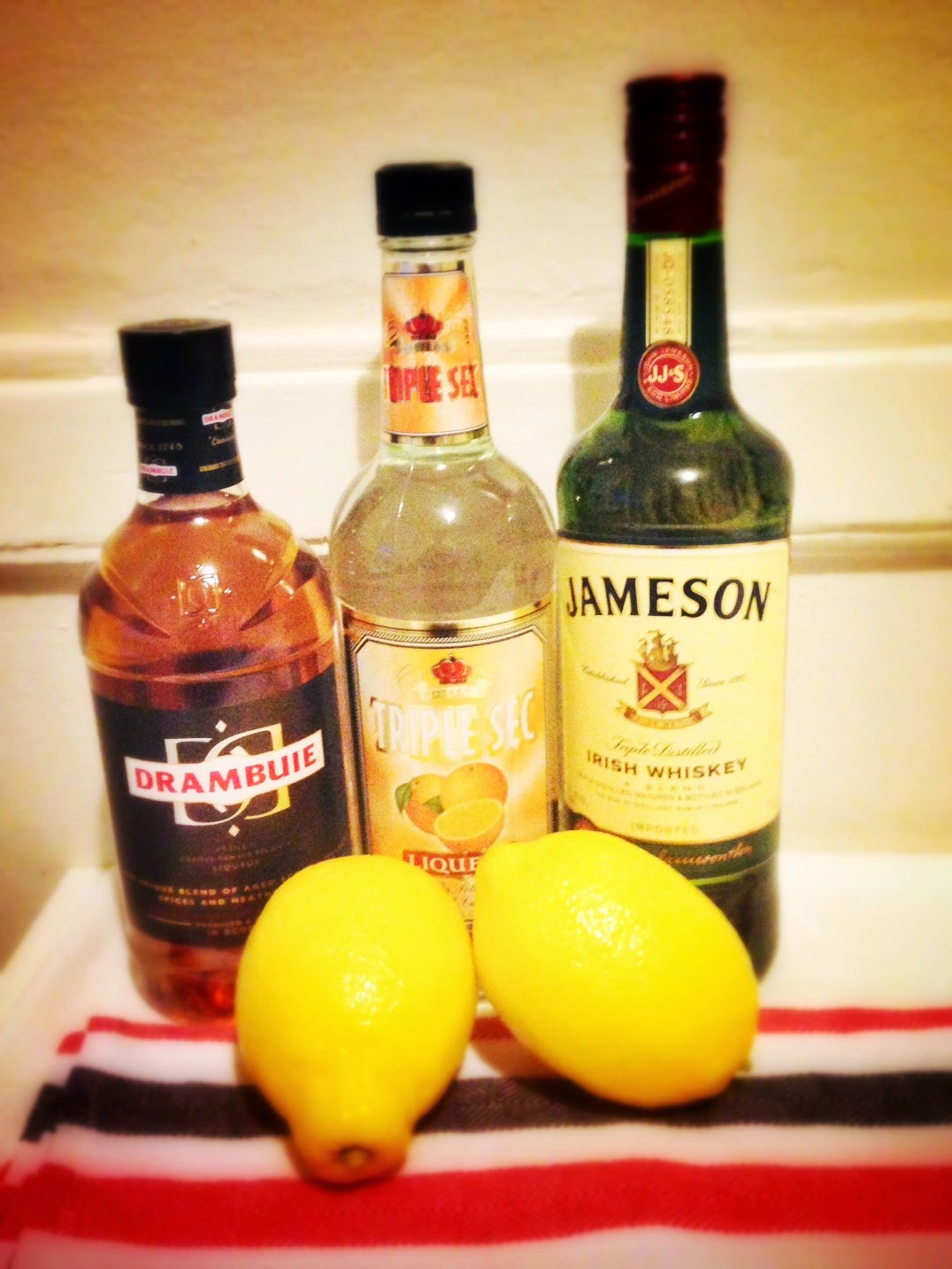 Past SALEP Topics:
Posted by Katie @ Happy Hour Honeys at 9:30 AM