For the past couple of years, Kel and I have created a cocktail calendar to give to family and friends for Christmas. Except this year we didn't- probably partly because I was too lazy but mostly because I figured no one would notice if we didn't. Wrong about that one!

Due to popular demand (aka a handful of people asking if they had to buy their own calendars this year), Kel and I are once again planning to make calendars for Christmas. And we're being proactive by making one cocktail a month instead of waiting until November to make seven or so of them in one sitting (yes, we did that once).

This month's cocktail: Lavender Bee Knees, recipe courtesy of Gastronomista. It's super simple to make and probably one of our favorite cocktails we've made ever... and that's saying a lot!

We're using it as our April cocktail, but I wouldn't wait until then to make it. 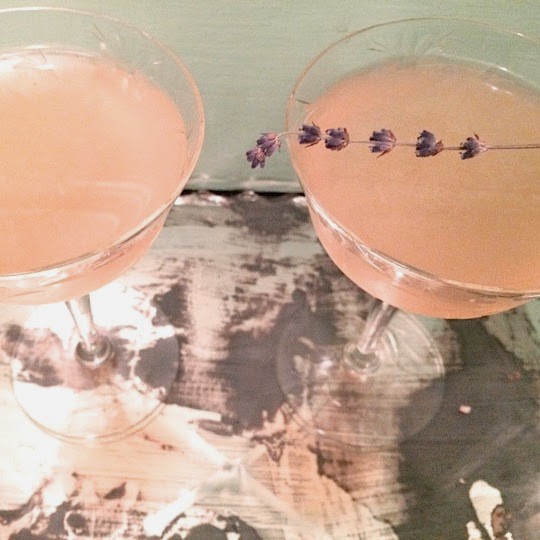 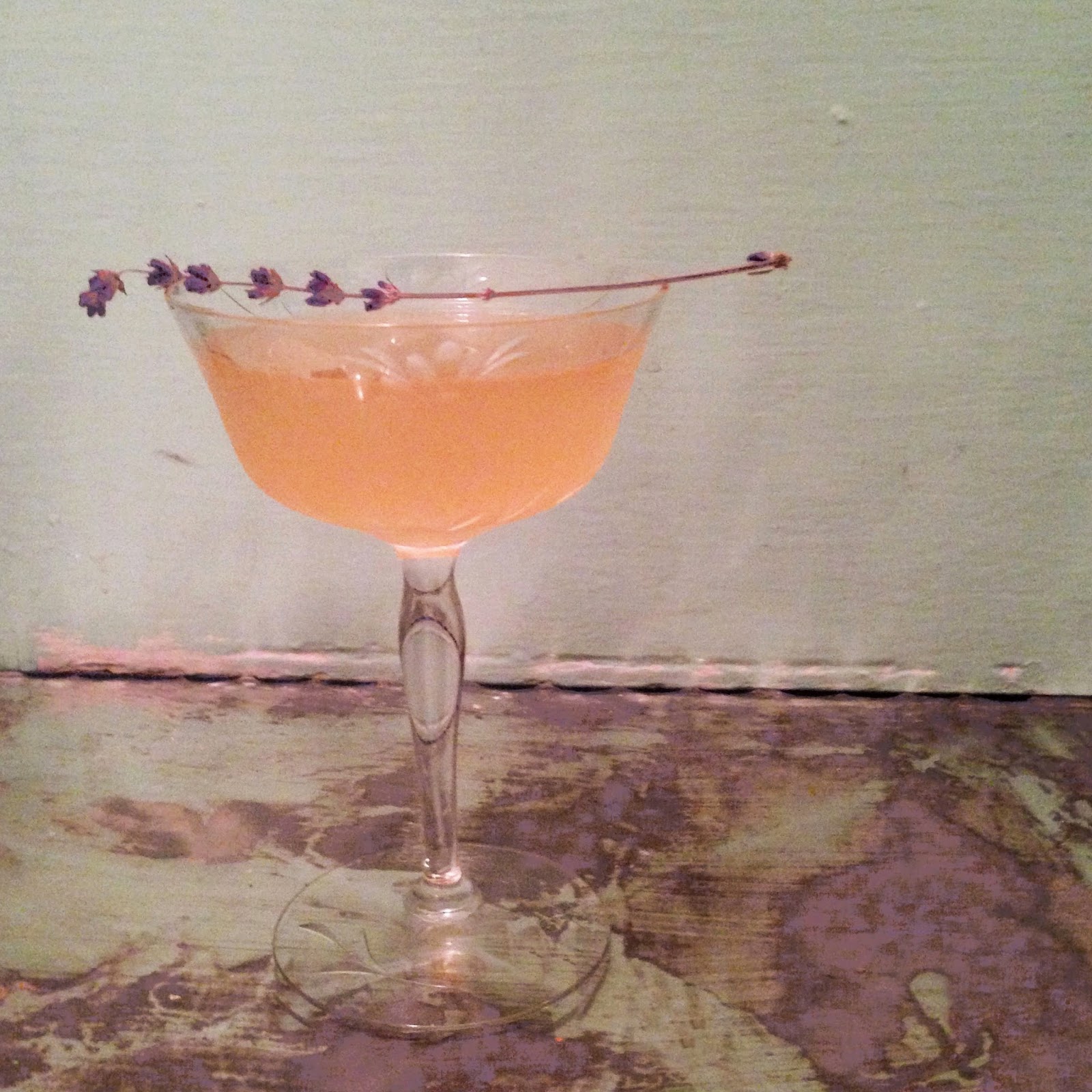 You can buy Scrappy's Bitters at several Portland retailers including the wonderful The Meadow on NW 23rd.