Read Part I of my Dallas/Fort Worth Post here.

Our Sunday in Fort Worth started with some final packing at Kerry's apartment followed by lunch at Fuzzy's.

Fuzzy’s is my Uncle Steve’s favorite restaurant in Fort Worth. It’s a local chain with locations throughout Texas and in neighboring states. They serve great, quick tex-mex with a focus on tacos. 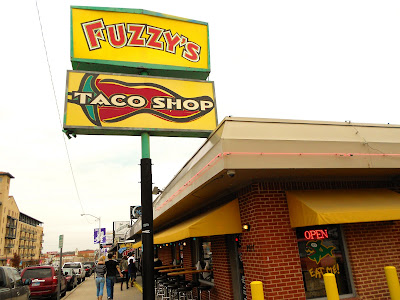 Now here’s a sad story, folks. I had a bit of the flu the night before, so in addition to not being able to go out to the bars with my cousins on Saturday night, I also had to take it easy with the food on Sunday. I know. It was the worst. I’m still mad about it. But anyway, I had to order with my stomach in mind, which is why I went with the ground beef tacos. 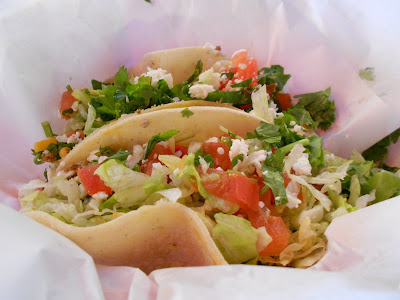 You know I would have rather had something else… but I had to go neutral. And the ground beef tacos were pretty good. Love that Fuzzy’s makes their tacos special by topping them with feta and garlic sauce in addition to the usual suspects.

But what I liked best (despite the fact that I limited myself to four or five chips for my stomach’s sake) was Fuzzy’s queso with chips. This queso was unusual for me because it’s made with white cheddar. Yum! Sorry, didn't get a pic. 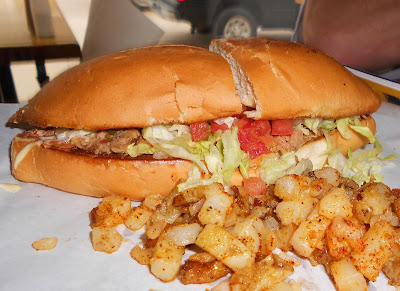 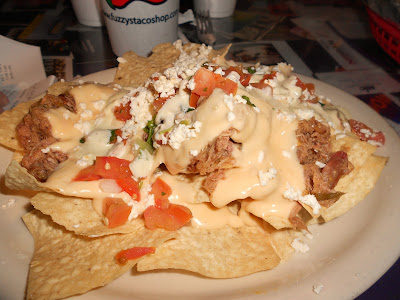 After lunch, we spent the afternoon at Fort Worth Zoo. 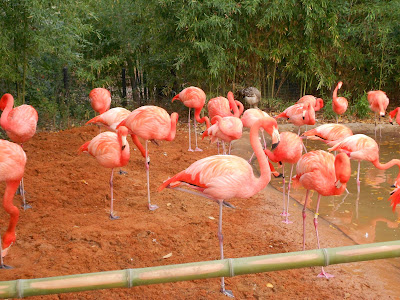 Fort Worth Zoo has been frequently recognized as one of the nation's best small zoos. We all thought the exhibits were very well done and, at least when we visited, the place was immaculate. Definitely a must-see if you're in the area.

And for dinner that night: Gloria’s!

Gloria’s is my aunt’s favorite restaurant. They serve Salvadorian food as well as Mexican and Tex-Mex food and, like Fuzzy's, are also a local chain.

I first introduced my parents to pupusas, yucca and fried plantains in DC, and since my mom loved all three, I wasn’t surprised that she decided to go for Gloria’s  Sampler Platter which features all of the above plus beans, black rice, and a tamale. I chose the same. 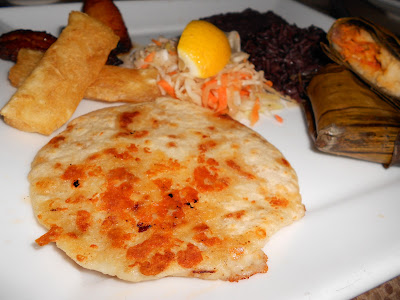 My mom and I both loved the pupusas. They were filled with cheese and pork and were just crispy on the outside (the ideal since so one likes a soggy pupusa). The yucca and plaintains were good as well. I have to say that I was a bit disappointed in the tamale. These tamales were wrapped in banana leaves instead of corn husks so they didn’t have as much of that corn-y flavor (which I love) as other tamales. Oh well. 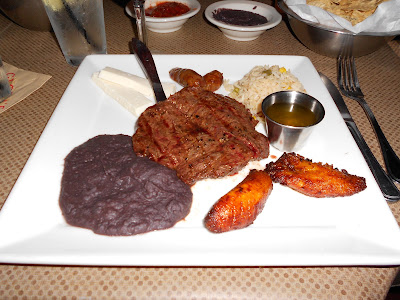 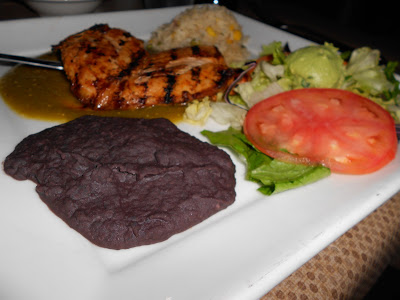 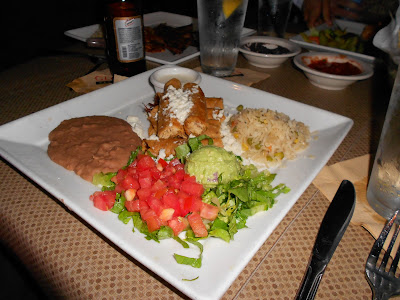 On Monday, before Kerry and my aunt dropped us off at the airport, we stopped by Lone Star bakery for some desserts because really, you can’t travel with my mom and NOT get something sweet.

Texas Star Bakery is your classic old school bakery. None of the walls are painted pink, no one’s wearing a cute little apron, and for sure, no one’s been on Cupcake Wars. 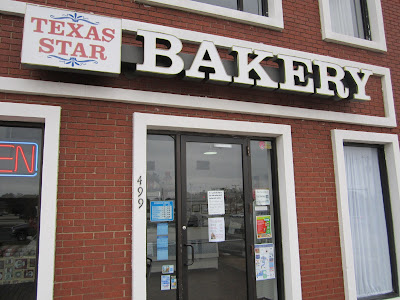 But in my mind, that’s fine as long as the pastries are good. 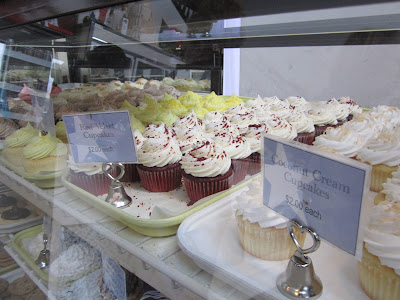 My mom, sister and aunt picked out a few cupcakes while I went with a gingerbread cookie (they're my favorite) and Kerry chose a frosting and chocolate chip cookie sandwich.

You know Mrs. Field’s? They serve these little chocolate cookie cups with frosting on the top. I was obsessed with them when I was younger. Like, I refused to leave the mall without a little bag of five of them (because you had to order in increments of five, duh.) Anyway, Kerry’s cookie sandwich brought back delicious memories of those little guys. My gingerbread cookie was good too.

But the clear favorite was the pumpkin-spice cupcake with cinnamon cream cheese frosting. The cake was very moist and the frosting not-too-sweet. Good choice, Mom!

And then it was off to the airport! Thanks for a great weekend Kerry and Auntie Kathy!
Posted by Katie @ Happy Hour Honeys at 12:00 PM 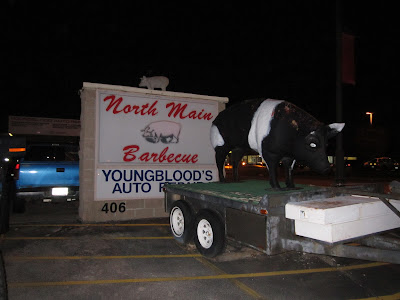 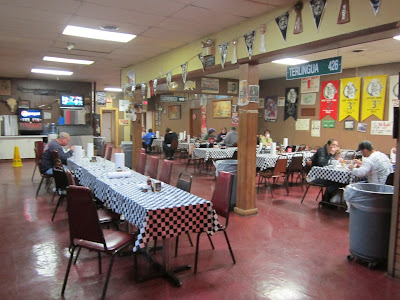 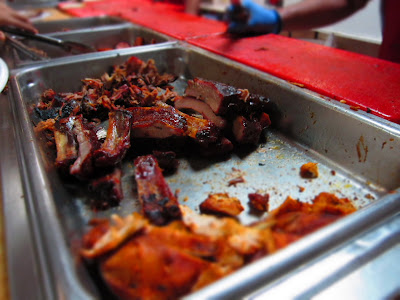 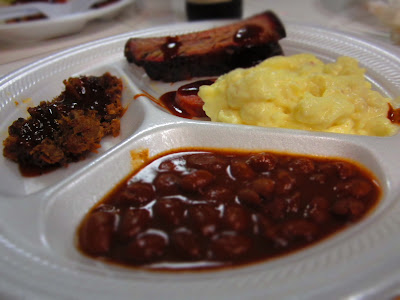 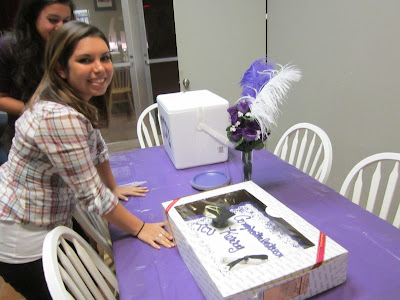 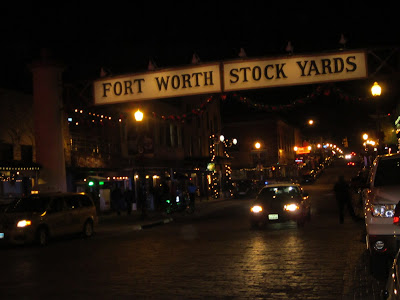 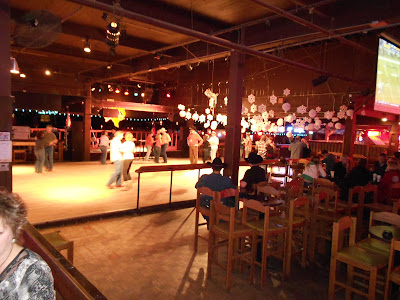 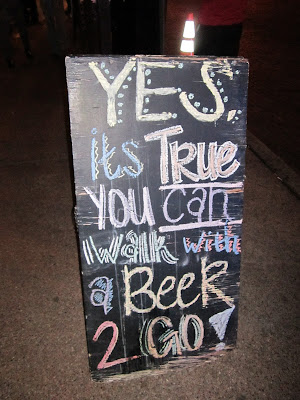 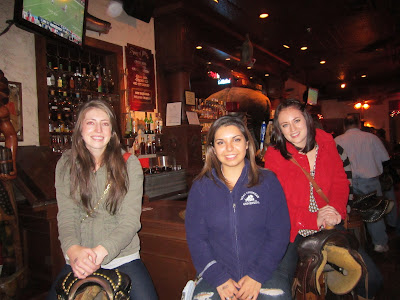 On Tuesday, Lauren and I hosted a GINGERbread Holiday Party.

What is a GINGERbread Holiday Party? 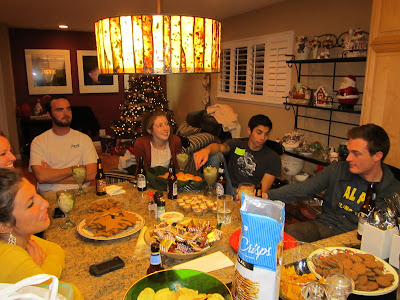 You can read all about the party on Lauren's blog here.

I was in charge of cocktails, so I decided to make one of my favorites: Moscow Mules. Usually you make them with lime juice and simple syrup, but I ended up using organic limeade instead and it worked just fine- and made these drinks that much more of breeze to make. 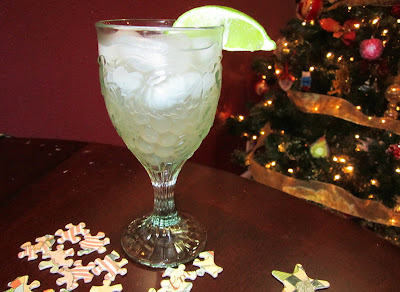