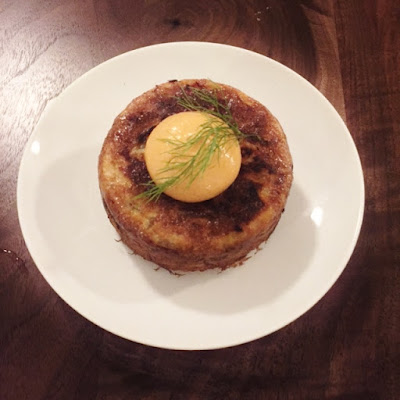 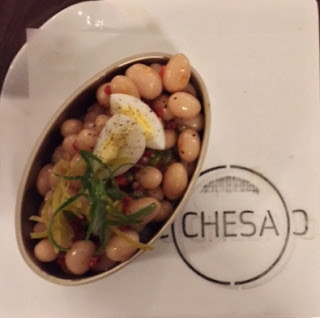 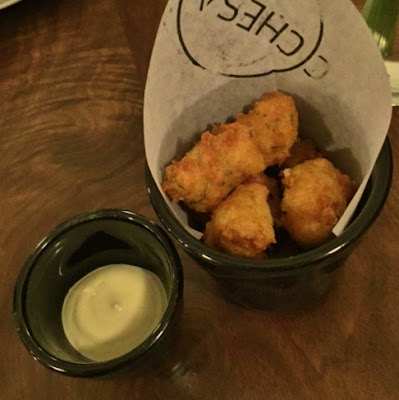 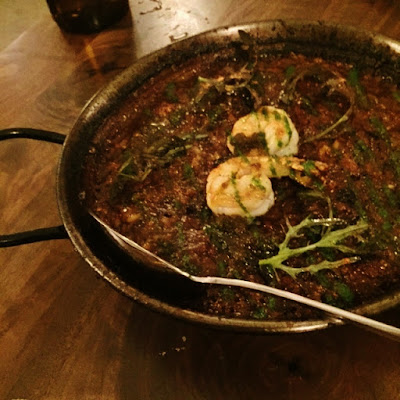 In the end, Doug and I agreed that we had expected more out of the tapas and, similar to Kel's assessment, we'd turn to Atuala or Toro Bravo for a purely tapas fix. We'll be back to Chesa again, but probably only for Gin Tonics and paella.
Posted by Anonymous at 10:44 AM

Our third episode of Buzzed with the Happy Hour Honeys is devoted to our recent girls trip to Nashville! Listen in to hear all about our adventures in Music City including our picks and pans and how to properly execute drunk planing.

A Visual Guide to Episode 3: 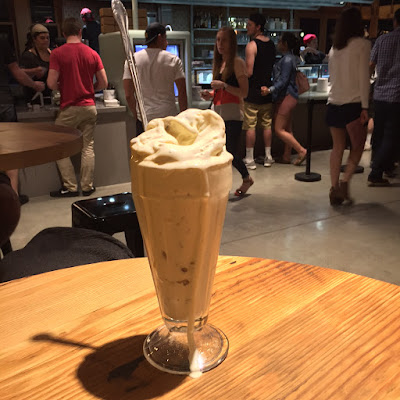 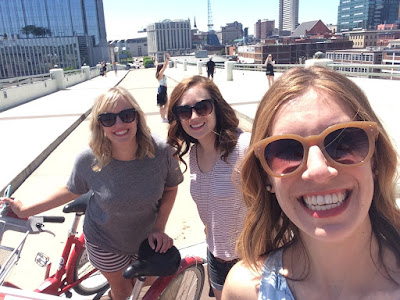 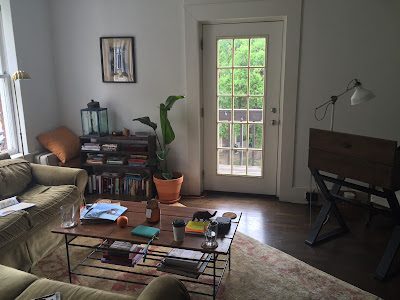 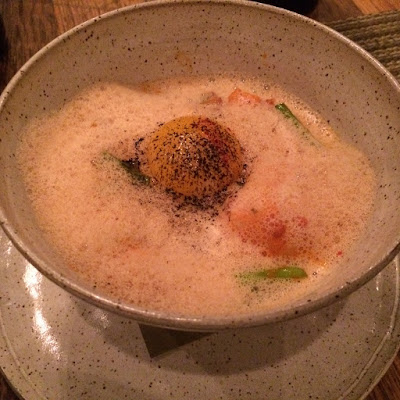 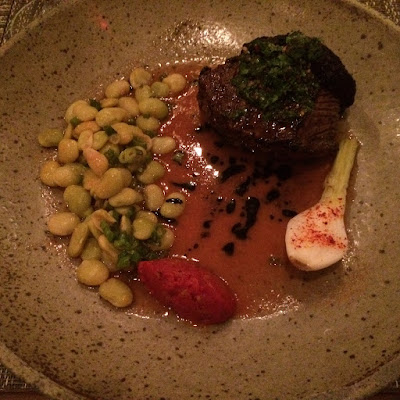 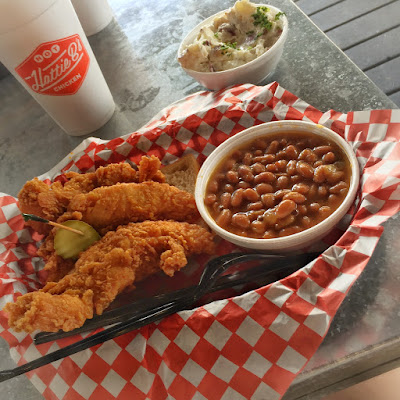 Cocktails at The Patterson House 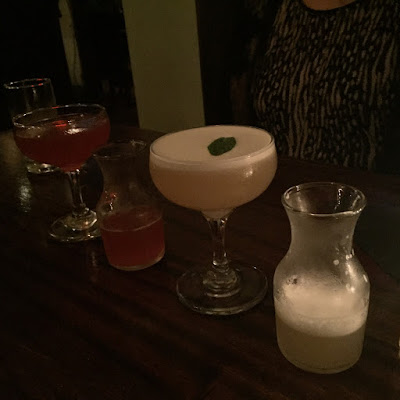 Beers at The Pharmacy 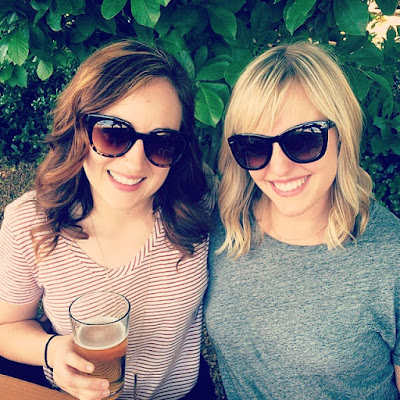 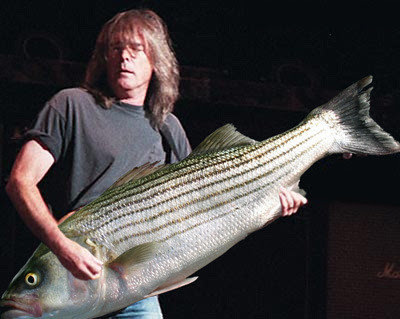 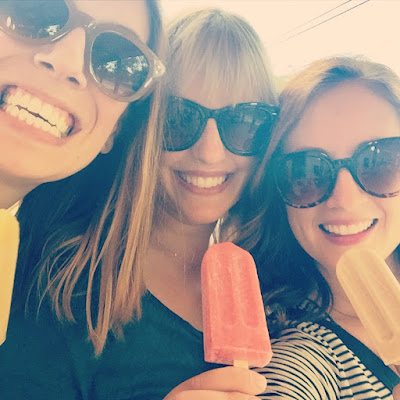 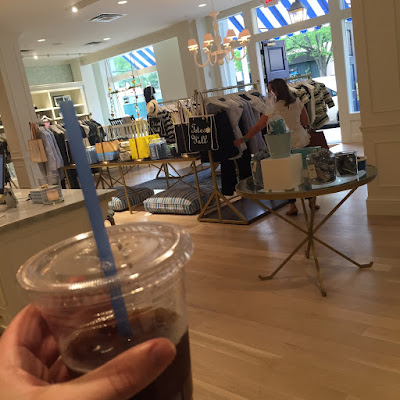 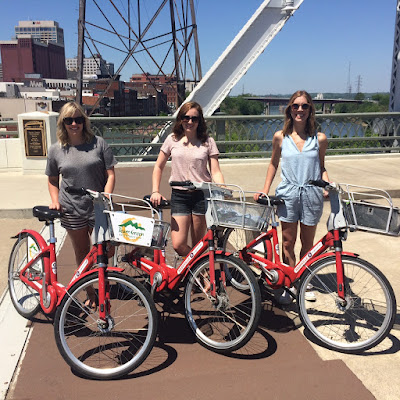 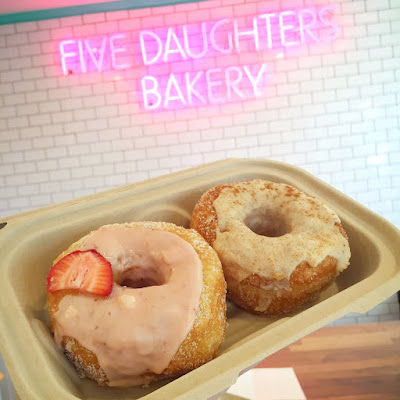 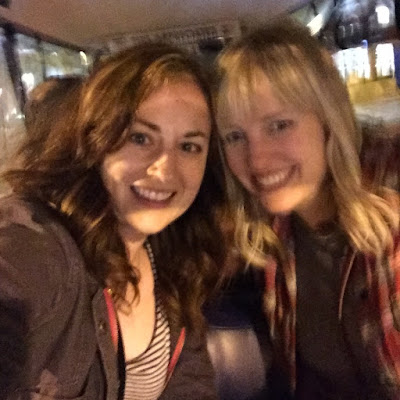 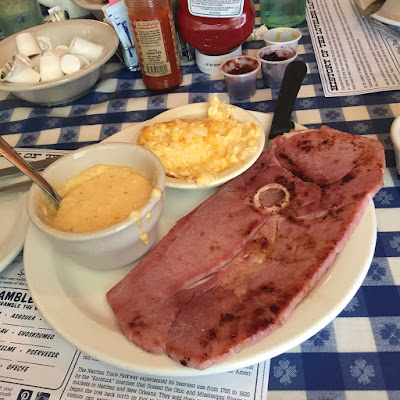 "Demonbreun" is hard to say but fun-ish to visit. 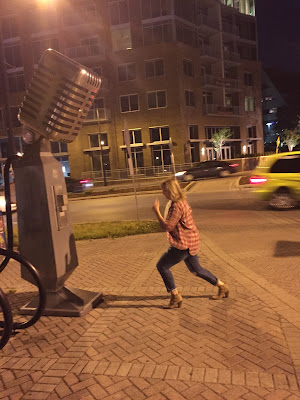 Also, we really liked Proper Bagel, but we forgot to talk about it. Thanks, rosé! 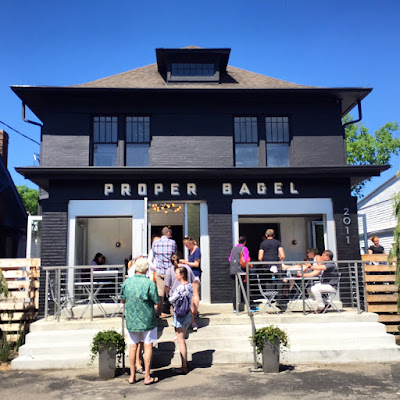