Guys, I am slightly worried about Tesoaria (sorry, not using their ridic caps outside of the title). They are giving away so much free food and free wine and I'm not sure how long they can keep it going. So basically, you need to get over there ASAP. 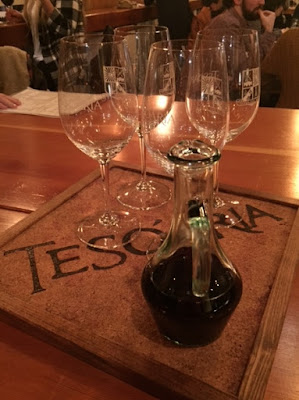 Here's the sitch: Every Tuesday night, Chef Max makes pizza. Whatever kind he feels like, he just makes. Lots and lots of it. And it's free as long as you buy a glass or bottle of wine. But don't worry, before you settle on a glass or a bottle, you get to sample ALL the wine. Really, all of it. And the wine is good! Like, award-winning good*.

Pizza Tuesdays have been going on for a while now, and as if that weren't enough, Tesoaria is now doing Hangry Hump Day Wednesdays. That's when Chef Max makes whatever dinner he wants (two weeks ago it was fried chicken sandwiches with potato salad and carrot cake) and you get to eat it, for free, as long as you buy a glass or a bottle. 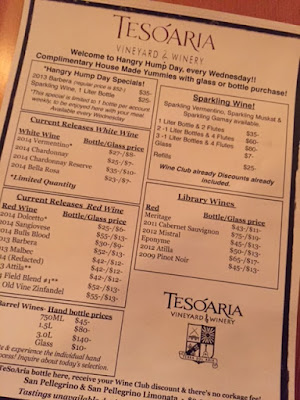 So to reiterate, if you go to Tesoaria on a Tuesday or Wednesday night, here's how your visit will go:

Step 1: Sample as much wine as you want

Step 4: You join their wine club.

... And I think I just figured out why Tesoaria is willing to give out so much free stuff. Smart people

Really, you should check it out for yourself. Like this week.

Also, normally I would tell you what wines we liked best, but I think I won't because you don't need me to tell you what to order. Sample them all and find out for yourself! Cheers!

*I tried to see if Katherine the Wine Lady had ever written about Tesoaria and could vouch for their greatness... but she hasn't. We're on our own here, folks!
Posted by Katie @ Happy Hour Honeys at 5:02 PM 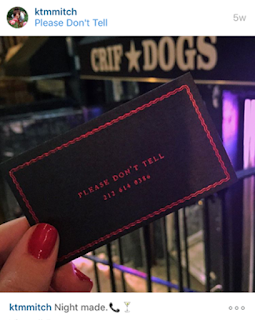 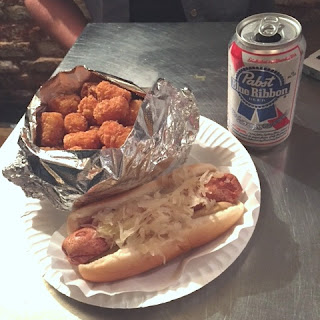 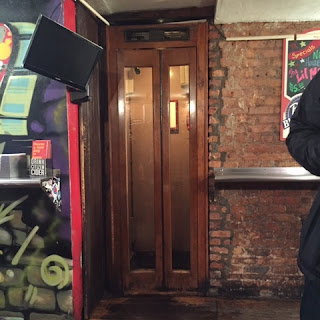 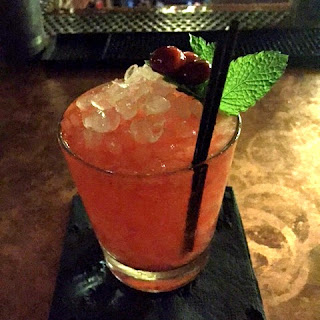