Surprisingly enough, this summer we got hooked on Revocycle, one of our "Sweat & Sip" stops, and haven't branched out much since then - so we're long overdue for another installment in this series!

Over the holiday, my sister kicked my butt at the gym, bouldering, and snowshoeing and after her visit I was inspired and reminded of how fun the rock gym is. I love when a work out doesn't feel like typical gym time where you're talking yourself into staying on the treadmill or skipping the last set of reps, because, well, who cares? Or maybe that's just me?

Anyway, bouldering is awesome because all you focus on is getting to the top of the wall and then once you're up there, you decide if you're close enough to the mat to just fall because your arms are so tired. Or maybe that's just me again?

The Portland Rock Gym (PRG) has a room for bouldering (where you don't need belay skills) as well as taller walls with auto-belays and belay routes for partners. They also offer climbing classes, private lessons, yoga, and a small gym.

We opted for a day pass ($15 + $5 for shoes) for bouldering, but the auto-belays (tried on a previous visit) are fun and I want to do them again sometime. The bouldering routes are marked with tape and the easiest are the V0. The difficulty level increases as the number goes up and despite our efforts we weren't able to complete all the V0s we attempted, but we did have some success!

This is the only rock gym we've tried so we would welcome other Portland favorites or recommendations! If you're interested in exploring this gym - which began expansions this week - check out their rates and hours!

Uno Mas got a brief shout out in one of Katie's "5 in 5" posts, and it has since become one of our favorite taco places, right up there with Porque No? 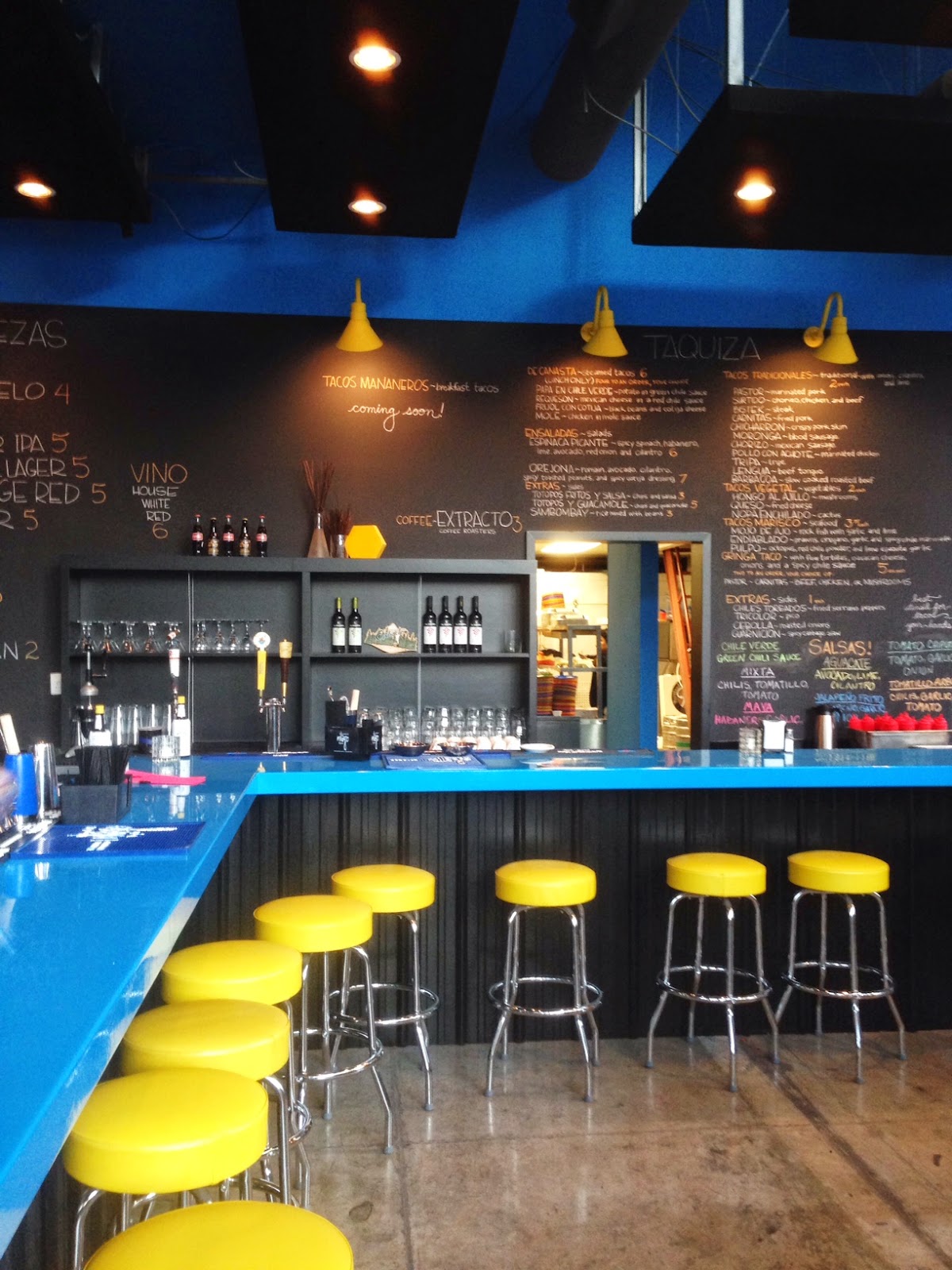 After rock climbing we stopped by the West Burnside location. We started with Totopos y Guacamole ($5) that was enhanced with an assortment of Uno Mas salsas available to add to your tacos. 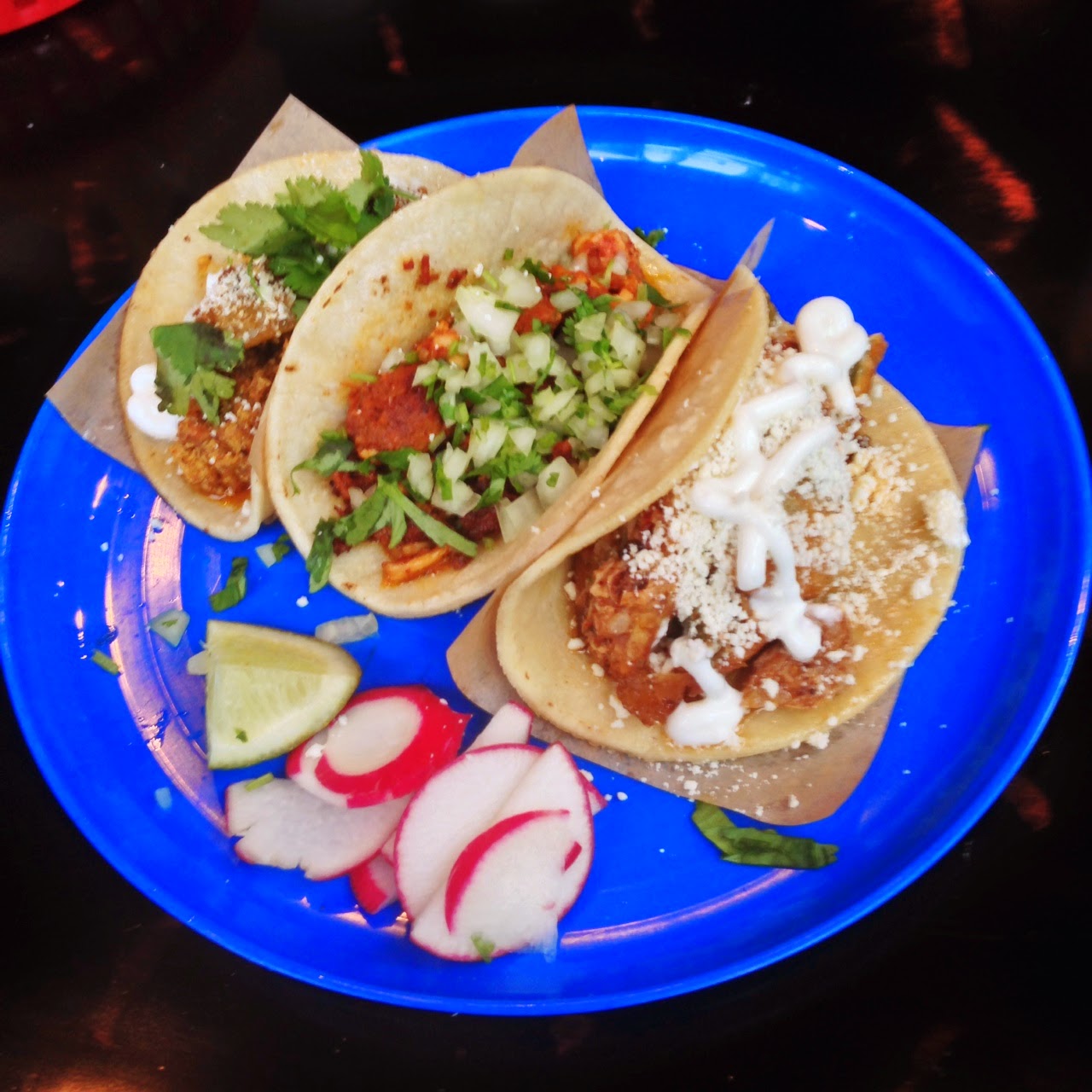 On Saturdays and Sundays, Uno Mas features breakfast tacos in addition to their existing menu until 3pm (through the winter, 1pm in the summer). We tried the Huevo con Choizo en Salsa Verde ($2) which was good, but I wouldn't choose it over the Surtido ($2), a Katie favorite filled with chorizo, chicken, and beef. I opted for one seafood taco, the Majo de Ajo ($3.75) with rockfish and garlic lime marinade. Though it was good the Surtido was the overall winner.

After our fitness, three tacos seemed like a good idea but we would have been good with two. Plus our arms were tired and holding the tacos was hard. Seriously.

Also, sorry there's no sip to this post. We could have had some margs (they're pretty decent there, but not as good as PQN) but we were trying to be healthy. Sorta.

Posted by Anonymous at 1:22 PM