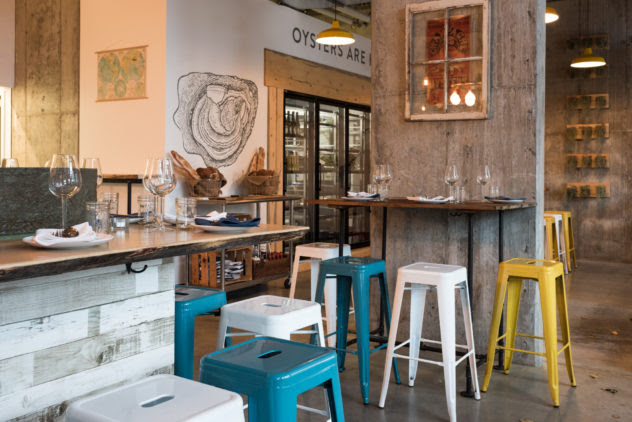 Even when I move out of the hood (I can't live with my cousin forever, I am a 30-year-old single lady, after all) OOB will bring me back. And probably I'll also swing by Chase's for some wine while I'm at it...
Posted by Unknown at 1:39 PM